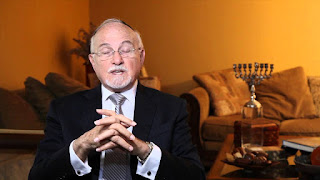 Venezuela’s self-declared leader Juan Guaido has announced that he will appoint an ambassador to Israel, the Venezuelan TV channel VPItv reported on Tuesday.

According to a tweet by the country’s National Assembly, Venezuelan rabbi Pynchas Brener has been contacted for the post. Born in 1931, Brener was appointed Chief Rabbi of the Israelite Union of Caracas in 1967, according to the union’s website. Since 2011, he has lived in Miami.

Venezuela officially severed diplomatic ties with Israel in 2009 in the aftermath of the 2008-2009 Gaza War.